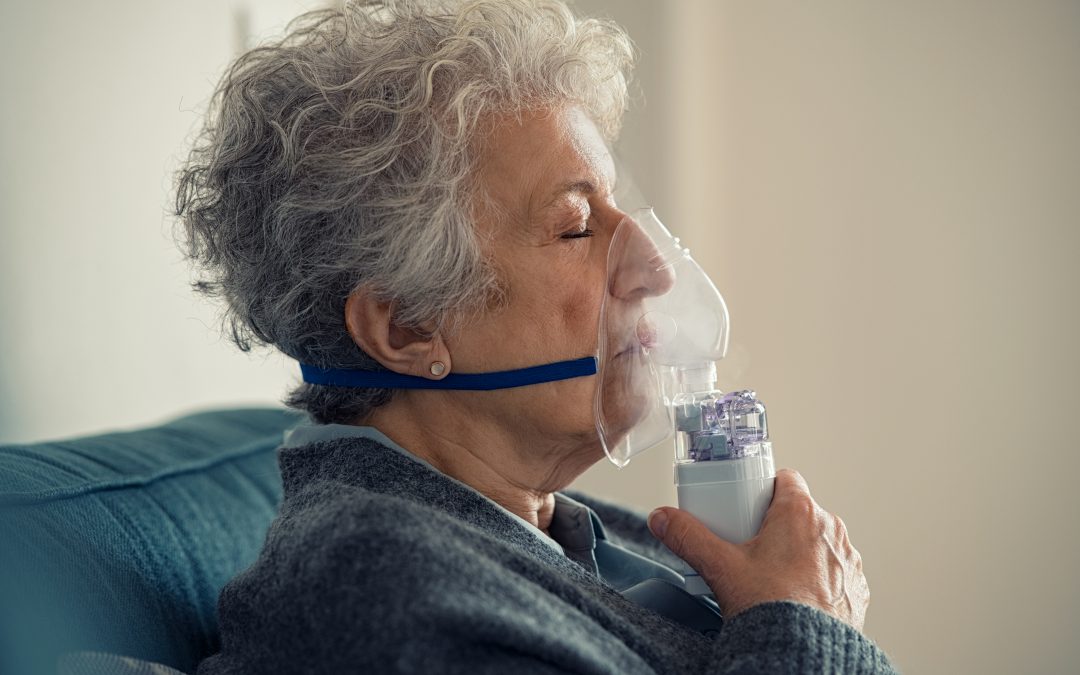 ‘Stress was a trigger for bringing on my COPD, so having money worries was a problem’

Julie has lived in Bude for the last 16 years, is married to taxi driver Daniel and has 3 children. Having worked in a nursing home in Poughill all was going well until she became increasingly fatigued and unwell and was diagnosed with Chronic Obstructive Pulmonary Disease (COPD) – an illness that makes it difficult to empty air out of the lungs because the airways have become narrowed.

Julie told us ‘I was regularly doing long shifts and I became increasingly unwell. Although I tried to keep my job going as we needed the income, my illness got progressively worse and I ended up having to hand my notice in.’
Within the space of a week, Julie’s income was less than halved and was left with just £60 clear to live off each month. That’s when Bude Foodbank stepped in.

Julie said ‘A friend suggested I contact the Foodbank. I felt really embarrassed and hid behind my email to reach out to them on the first occasion. I arranged to pick up some food and the guy from the Foodbank brought out 3 boxes of food and I thought that just one was for me, but they were all for me. Not only did I have 3 large boxes of food made up for me, but there was also a box of chocolates and some flowers on the top of one of them. I just burst into tears. I was totally humbled and appreciated it so much. I really don’t know what I would have done without the Foodbank. We totally relied on the food to survive’.

‘We were living hand to mouth. We ate basics like rice, potatoes and soup to try and survive. I know we’re very fortunate compared to others in the world, but we were still struggling. Stress was a trigger for bringing on my COPD so having money worries was a problem. Quite simply, we went without except for what the Foodbank gave us. The outlay we had to pay out didn’t change but our income was reduced by half – we simply couldn’t make it work. I was crunching numbers all the time.’Julie’s health improved slightly and has since been able to return to work. Julie is still being supported by Bude Foodbank as she slowly builds her hours and earns more money.Julie said ‘They’re all absolutely amazing at the Foodbank. People get into difficulties for all sorts of reasons and if you don’t have much money, it’s easy to fall into trouble if a few things go wrong.’

Bude Foodbank helps support around 300 adults and 600 children each year. It not only helps with food support but is also now offering help to those people who have financial difficulties, it offers mental health support, family support and help to those needing emotional support. Bude Foodbank needs to raise over £90,000 in charitable income each year to run its services.

For more information about Bude Foodbank or to make a donation, visit www.budefoodbank.org.uk/donate