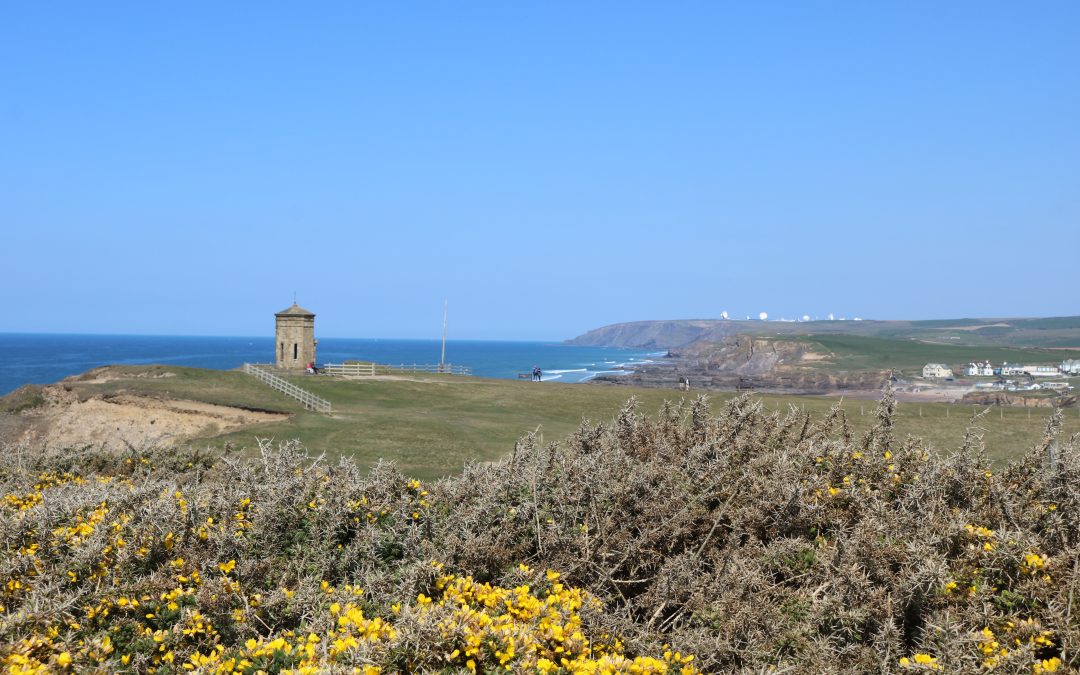 Attracting over 720 online donors via its crowd funder page with more than £58,000 raised, it looks as though The Compass Point Project is on track to ‘Save Our Storm Tower’.

Perched high on the cliff above Summerleaze Beach, the Pepper Pot has been admired by generations for nearly two hundred years. Designed by architect, George Wightwick in 1835, our iconic tower has become perilously closer to the crumbling coastal erosion from the Compass Cliffs below.

Speaking on why it was important to save the Storm Tower, The Castle and Library Manager, Mark Berridge, said ‘It’s important for 3 reasons: 1) It’s a unique design. 2) It’s so important to our maritime history. 3) It’s been an icon of the Bude landscape since the birth of this town. He added ‘Let’s save our storm tower and stop it falling into the sea before it’s too late.’

The project which will cost over £350,000 in total to deliver, will see the Storm Tower moved inland by approximately 100 metres. Grant applications are currently being made, alongside pledges by Cornwall Council and the Bude-Stratton Town Council to secure the additional funds needed to carry out the work – and to save the Storm Tower from crumbling into the ocean below.